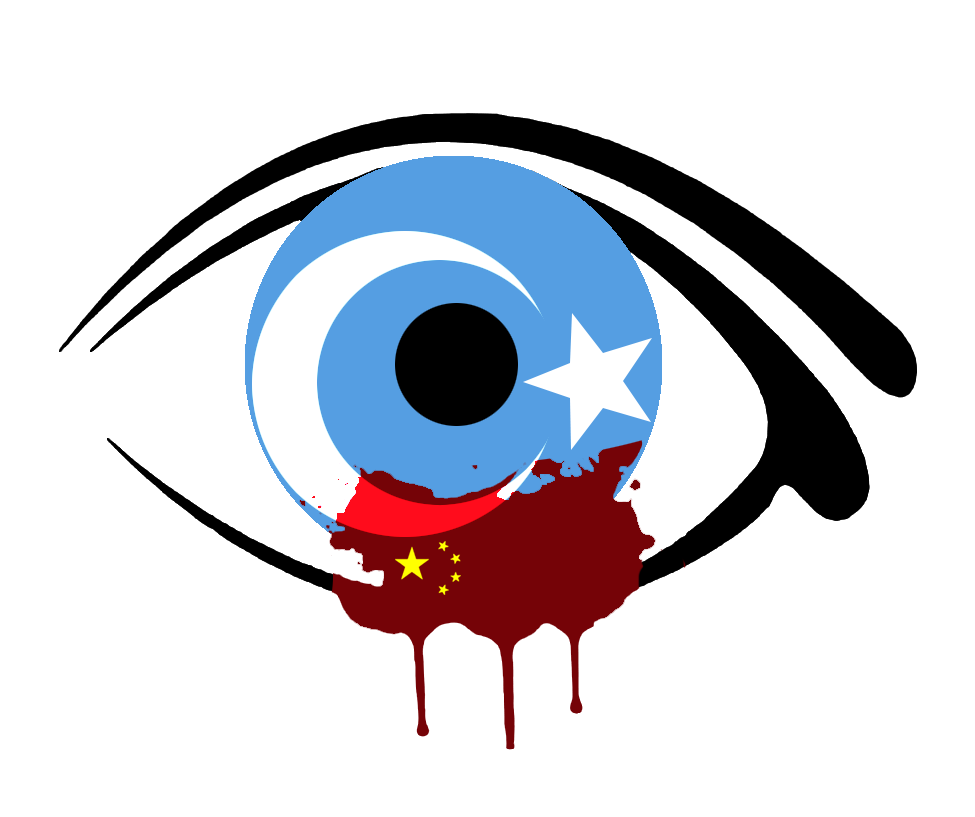 Human rights in China is always a hotly contested topic. Since 2017, numerous reports have emerged of the Uyghur people being detained in extrajudicial “re-education camps”, subjected to political indoctrination, and sometimes even torture. 2018 estimates place the number of detainees in the hundreds of thousands.

The Uyghurs are not ethnically Chinese but live in China’s so-called autonomous Xinjiang region. The region’s name suggests the Uyghurs have autonomy and self-governance. But similarly to Tibet, Xinjiang is a tightly controlled region of China. After the recent Xinjiang conflict, Beijing has recast the Uyghur ethnic group as a terrorist collective. This has allowed Beijing to justify its transformation of Xinjiang into a surveillance state. There has also been a marked rise of Islamophobia across China.

At least 120,000 members of Kashgar’s Muslim Uyghur minority have been detained in Xinjiang’s re-education camps which aim to change the political thinking of detainees, their identities, and their religious beliefs. Reports from the World Uyghur Congress submitted to the United Nations in July 2018 suggest that 1 million Uyghurs are currently being held in the re-education camps.

Here are some actions you can take to help them:

The fact you have just learned such information is already an action in and of itself. But you can involve more people to focus on this issue and hopefully apply additional pressure on the Chinese government to stop their oppressive actions and crimes concerning the Uyghur people.

People will tell me again to not mix politics with software/business. Doing so surely impacts the popularity of Notepad++: talking about politics is exactly what software and commercial companies generally try to avoid. The problem is, if we don’t deal with politics, politics will deal with us. We can choose to not act when people are being oppressed, but when it’s our turn to be oppressed, it will be too late and there will be no one for us. You don’t need to be Uyghur or a Muslim to act, you need only to be a human and have empathy for our fellow humans.